The landscape of PHP is always evolving.  Right now, a staggering 82% of the Web runs on PHP.  At the same time, the use of content management systems and pre-built application frameworks has skyrocketed as well.  For example, 22% of all websites in the world are built on WordPress.  Other frameworks – such as Joomla!, Drupal, and Magento – trail not far behind.  More often, while PHP is the actual programming language powering websites, it isn’t ‘raw’ PHP doing it, but one of these frameworks instead.

This has led to the growth of very large, but disparate communities.  Each of these separate application systems has their own community that has evolved around them, completely separate from the large PHP community that already existed.  More and more, people are using PHP, but the community is fragmenting.

A few years ago the team behind php[architect] magazine wanted to create a conference designed to bring these separate communities together and reunite them. Hence, the idea of php[world] was born.  A conference that is designed to bring the entire world of PHP together in one place, to encourage cross-pollination of ideas and sharing of ideals.  We want to have a conference that has tracks designed to appeal to Drupal, WordPress, Joomla, and Magento developers, as much as the Zend Framework, Symfony, CakePHP, and Laravel communities, as well as to PHP developers everywhere.

The result was a success as many different communities came together, worked, shared information, held an impromptu PHP-FIG meeting and more.  This year we plan on repeating it and making this the biggest PHP conference in terms of both scope and attendees!

The venue that was chosen also reflects these ideals.  We wanted a location that was easy to get to and had the ability to grow with us as this conference grows.  We chose the Sheraton Premiere at Tyson’s Corner just outside of Washington, DC because it matches these needs.  It has the ability to be configured to host an intimate conference for 200 or be reconfigured to support a conference of up to 2000.

It happens to be situated right between two major international airports (IAD and DCA), and is directly along the new Silver Line of the DC Metro System.  It will be very easy for attendees to take the Metro to the venue from downtown DC (or from the DCA airport).

We have lots more that we will be sharing with you in the future, so you will just have to stay tuned!  In the meantime, follow us at @phparch on Twitter for timely updates about php[world]. Our official hashtag is #phpworld. 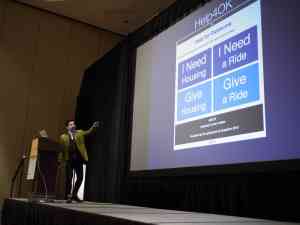 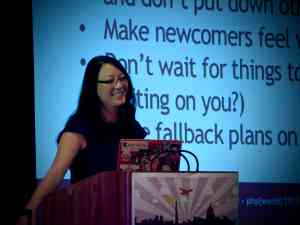 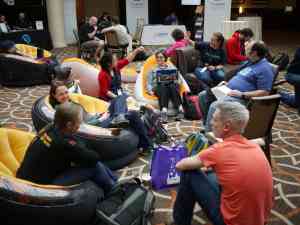 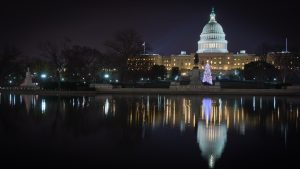 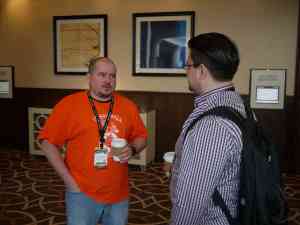