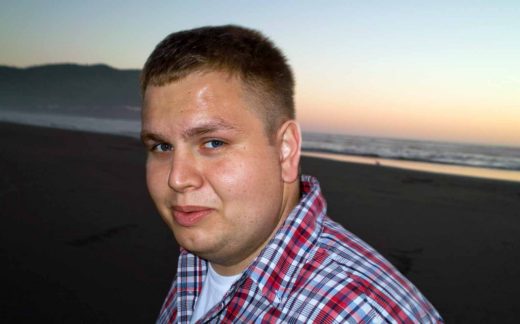 Andy Cassell is a full-stack web application developer in Herndon, Virginia who designs and builds user experiences that are delightful on any device. Andy is an employee of the non-profit Marine Spill Response Corporation, the largest dedicated oil spill and emergency response organization. He works on their website and internal web applications.

No Modes – The Future of all Web Applications

In 1970s and 1980s Computer Scientists realized that modes sucked for user interfaces. Larry Tesler (of Xerox PARC & Apple) and Jef Raskin (author, “The Humane Interface”) both described the principles of a modeless interface for computer interaction. 30 years later and web developers are still using modes in nearly every interaction. Learn how to […]