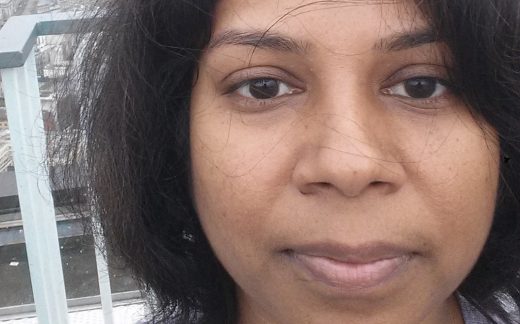 I am a free lance Drupal developer. I have given talk at Capital Camp and Gov Con 2014, 2015, and PHP[World] 2014, DrupalCon LA 2015, DrupalCon Barcelona 2015, and PHP[World] 2015. I am Open Source advocate, working in Drupal since last 5 years. I started contributing to Drupal 8 core in April, 2013 and helping organize Drupal 8 Code Sprints and DrupalCampMaryland, contributing to core development, and mentoring new contributors.